For over three decades Jamey Ragle has inspired audiences in small country churches and some of the largest arenas across America. Jamey began singing with the Dixie Melody Boys in the 1970’s, and soon began speaking and conducting Crusades, Conferences, and The Jamey Ragle Comedy Café. Jamey has been featured on TBN, PTL, and Living the Life. His passion for breaking down the age barrier and denominational walls has enabled him to share the stage with Chris Tomlin, Todd Agnew, Jeff Foxworthy, actor Steven Baldwin and many more. He has spoken for the United States Navy in Japan, at the Western States Quartet Convention in California, and in hundreds of churches. Jamey has recorded numerous music projects and signature messages such as “Have a Blast While You Last”, “Slaying the Dragon of Your Past”, and “Dear Dr. Phil”. Jamey continues to travel America passionately sharing the message of love, healing, and hope. Jamey’s hilarious comedic style of communication will uplift and inspire. Someone described Jamey as a mix between Larry the Cable Guy, Dr. Phil and Billy Graham. Dr. Falwell once said that hearing Jamey is like having open heart surgery, while being fully conscious, and enjoying every minute of it!

Jamey shares from his heart how we can take the journey from brokenness to wholeness and breathe in new joy. Jamey will inspire the listener to recognize the joy and freedom that is only experienced through a genuine God Encounter. Jamey will be bringing the message at Georgia Pastor’s School on Monday, Tuesday, and Wednesday. 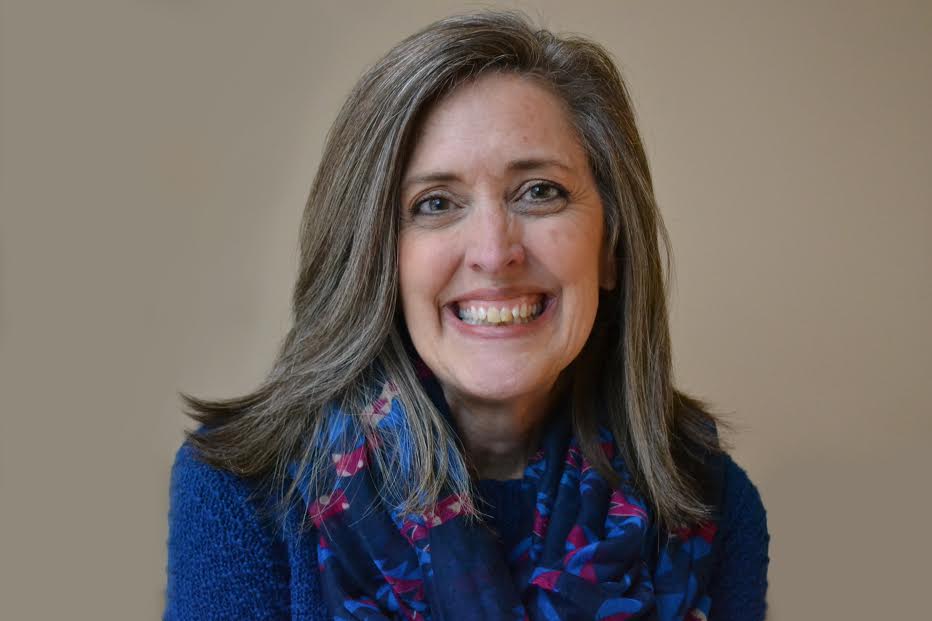 Carolyn Moore is an ordained Elder in the United Methodist Church. She was born and raised in Augusta, Georgia and graduated from the University of Georgia (B.A. – Religion, 1985) and Asbury Theological Seminary (Masters of Divinity, 1998).   She is currently involved in the Doctor of Ministry degree program at Asbury as part of the church planting cohort.

After graduation from seminary, Carolyn served for five years as an associate pastor at Athens First United Methodist church (Athens, Georgia). In June of 2003, she was appointed home again to the Augusta area, where she and her family were given the joy of birthing Mosaic United Methodist Church. Carolyn and her family still serve Mosaic today. This community has her heart.

Carolyn has been joyfully married since 1985 to Steve Moore, a U.S. History teacher at Greenbrier High School in Evans. Their daughter, Claire, is a graduate of Reinhardt University who designs online marketing opportunities for The Blue Door in Columbus, Georgia. She is married to Pierce Drake, a worship leader and youth pastor at Wynnton United Methodist Church in Columbus.

Stephanie Newton has served in music ministry in the Atlanta area for over twenty years. She currently serves as Director of Contemporary Worship at Alpharetta Methodist Church. Stephanie is also a songwriter and has released two albums with Creative Soul Records in Nashville.

Eric Copeland, Stephanie’s producer and President of Creative Soul Records says, “From the moment I heard her first song, I knew Stephanie had something as a songwriter. It was called “Moments of Grace”, and rarely do I hear that mature of a song from a new writer. Well, that was many years ago and I’ve watched Stephanie blossom into a successful artist and songwriter. With each album her passion for worship has only increased, as is evident by the growing church ministry she leads year after year.”

Stephanie lives in Roswell, Georgia with her husband and three daughters. Stephanie’s music is available on iTunes and at www.stephanienewton.com.